Confessions of an SAP Expert Witness 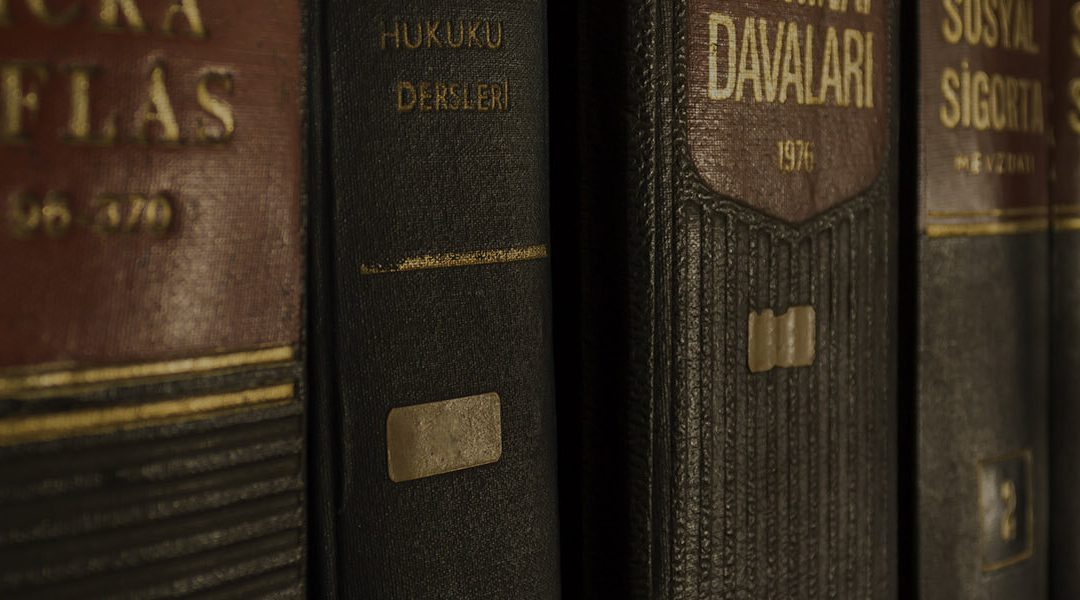 In addition to managing implementations, we’ve also been called upon to provide ERP expert witness testimony and analysis for some of the highest-profile ERP and SAP failures in the industry, many of which you’ve probably heard or read about. This experience as an ERP and SAP expert witness has provided many valuable lessons that can help organizations avoid failure and make their projects more successful.

Just as a side note and point of clarification, our independent research shows that there is no correlation between ERP failure rates and the specific ERP software implemented. However, SAP just so happens to have some of the highest-profile Fortune 500 clients — with pockets deep enough to afford legal battles — so many of the lawsuits we’re hired for relate to SAP implementations.

While most cases we’re involved with have court orders prohibiting Panorama from sharing client-specific details, there are a number of interesting patterns that have emerged that we can share with you. After all the deep-dive reports, depositions, discussions with attorneys and jury trials, we can say with confidence that SAP failures typically boil down to a handful of common themes:

SAP failures are rarely about the software.

When looking at SAP failures, it is easy to get stuck in discussions about system configuration, system integration, poorly written customization code and functionality of the software, but these minute details are typically indicators of deeper root causes. For example, poor project management, lack of organizational change management and inadequately defined business process workflows are often the causes of some of these symptoms.

Of all the expert witness cases we have been involved with to date, not a single one had much to do with the software itself. Instead, it had more to do with how the software was implemented.

Expert witness work is similar to crime scene reconstruction. In the thousands of pages of documentation available in most cases, we have plenty of evidence (and the benefit of hindsight) to be able to assess what went wrong and when and how it did.

What we find in most cases is that the stage is set for failure early in the sales cycle — before implementation even begins. Mismanaged expectations, poorly reviewed contracts, ill-defined statements of work, poor project plans and a host of other breakdowns early in a project often create a domino effect of a series of failure points throughout the implementation.

For this reason, we often advise our clients that they are actually influencing their likelihood of success or failure just as much in the software selection and implementation planning stages of the projects as they are in the execution phase.

Poor organizational change management is the only issue that we can definitively say was a key contributing factor to each and every expert witness case we’ve been involved with. In each case, user resistance, unclear understanding of business processes, roles and responsibilities and poor training are some of the change management issues experienced by the implementing organizations.

Too often, organizations that have suffered SAP or ERP failures had implementations that were too focused on technology issues rather than the more important business process, people and organizational issues.

Executive abdication is one of the root causes of SAP failure.

The above issues are often symptomatic of even deeper issues at the executive level. Many CFOs or CIOs delegate an entire SAP implementation to a project manager or project team with little to no executive involvement, which is a sure-fire recipe for disaster.

Executives need to be engaged, make key decisions regarding how their operations will look going forward, and provide oversight and governance of the project. However, too many executives assume they can abdicate themselves of these responsibilities, which often lead to the issues outlined above.

While every ERP implementation and SAP expert witness cases involves various nuances and unique factors, most can be traced to the above four issues. The person or people most responsible for the above failure points vary from case to case, but regardless of who is at fault, they are issues that need to be proactively addressed and managed.

Whether you are implementing SAP, Oracle, Microsoft Dynamics or any of the multitude of Tier II ERP systems, these lessons can help you avoid failure and, more importantly, ensure that your ERP implementation is successful.

Excel vs ERP: As Different as Night and Day

Since its launch in 1985, Microsoft Excel has been the go-to business management software that executives around the world use to store and manage their day-to-day operational data.  However, brand recognition and longevity can only take an application so far. In the...

ERP Implementation Payback: When Might You Recoup the Cost of ERP?

When you implement an ERP system, you naturally expect a return. This return is often in the form of increased profits and performance, through more efficient processes and smarter insights.  At a certain point, this return will counterbalance the money you spent on...